The Business Backpack
About
Subscribe
Give the customers what they want

I recently added a blog post called ‘Stealth Marketing Gave me 10 New Customers in a Week’ which described how I came across a web hosting company that had lost its way. 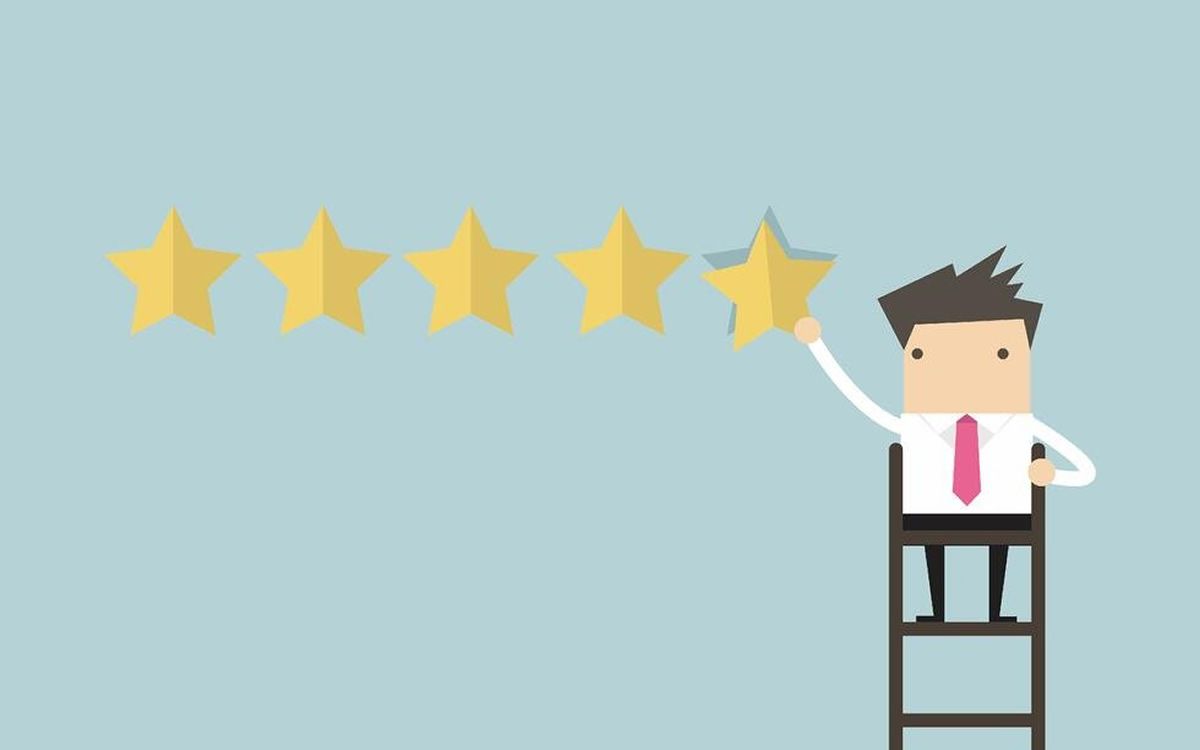 I recently added a blog post called ‘Stealth Marketing Gave me 10 New Customers in a Week’ which described how I came across a web hosting company that had lost its way.

From all of the customers I had spoken to, they had each started hosting their web sites with them around 10 years ago when the service was fantastic. At some point in recent years, the company rebranded and it appears was bought by someone else. Since then, they have failed to maintain their servers and so things have slowly started to go wrong. This came to a head in recent months when their servers went down for over a week, leaving everyone without access to their own e-mail accounts and web sites.

After trying to contact the support team (via e-mail, they don’t offer telephone support) a lot of customers got frustrated and found my hosting company. They got in touch and decided to move over to us. Why?

When their hosting went down, they got in touch with me for help. I only offer a limited number of ways to get in contact – you can either e-mail in or call. Some people e-mailed and immediately received an auto-response message to say that their message had been received and someone would be in touch soon. This was then followed up by a full response, from me, explaining how I could help, how much it would cost and how quickly we could get things back up-and-running for them.

For those that called, I picked up the phone immediately. If I couldn’t, because I was out, the call went through to a virtual receptionist who took the details and sent them to me so that I could get back to them as soon as I could. Either way, their phone call was picked up and so we were already 1-0 up on the previous host! The service I was offering was already better because whether they got in touch via phone or e-mail, they got a response. With the previous host, there was no response. E-mails just went unanswered, not even an auto-reply and they didn’t have a number to call.

I actually think my hosting packages are too cheap at the moment, the basic one being £60 a year. Considering the level of support that I provide my customers, this is low. Compared to the host in question though, our price is actually double theirs.

One customer who had lost access to his web site and e-mails called. It was an exploratory phone call to make sure that we were a decent company – he didn’t want to get burned again. We discussed the issues he was having and I explained that I had received a lot of similar calls recently so we were more than able to help and help quickly. All was going well and then he said ‘I just wanted to check your pricing, it looks like you are double the cost of what I am paying at the moment?’.

Although I do charge more, my response was just what he needed to hear. I was confident in what I was saying and knew that I was right. I do charge more and there’s a reason for that, I’m good at what I do. That may sound a little arrogant but as I saw it, he had two choices. Stick with paying £30 a year but not have access to his e-mails and not be able to phone someone when things did stop working or invest a little extra and know that if you do need help, someone will be there when you need them.

Price does matter when trying to working out how much to charge for your products or services but I think sometimes we low-ball ourselves too much. £60 a year is still cheap. GoDaddy, 123-Reg, 1&1 all charge more for an annual package and provide less of a service – you get a different person each time you call, if there’s a problem with your web site (rather than the actual hosting) they usually won’t help as they didn’t build the web site so they wash their hands of the responsibility. I try to do whatever I can for my customers so if their WordPress web site stops working because they’ve installed some awful plugin which broke their template.

If you offer a better service than your competitors, don’t be afraid to charge accordingly. My charges are still too low, a hangover from when I first started the business and I was trying to compete with the bigger players – I thought price was my only advantage but it’s not. Personal care and attention mean a lot more to customers than price as evidenced by the guy who called and questioned why my prices were double.

After I put the phone down, it reminded me of a similar situation a few years ago when I was working for someone else. A customer was trying to decide whether to use our company or someone else’s. He clearly preferred us but price was an issue, I think we were double or perhaps triple what the others were going to charge him so he said ‘your prices are a lot higher, what’s the difference between you and them’. At first the question stunned me, I wasn’t sure what I should say. I knew what I wanted to say. I wanted to say ‘we’re better’. I knew the other company and I knew that was the case but I didn’t think that was the right answer. After a few seconds, I genuinely could not find a diplomatic way to say it so I just replied ‘we’re better’.

The customer laughed but was clearly in agreement and liked my honesty. What could he say? It was true and probably the best answer to give. Sometimes we are just better than everyone else and we shouldn’t hold back.

Confidence is impossible for me to fake. The only times that I have been confident in a business setting is when I am comfortable, when I know that I am good and when I’ve had enough experience to know most of the answers to questions that people are likely to ask me.

By nature I am not a confident person, I am never the life and sole of a party. I’m terrible at introducing myself to new people and making friends. It literally takes me months to feel comfortable around new people. I was exactly the same when I started my business as well. I was nervous because I hadn’t done the things that I was doing directly. Sure I had built or managed web sites before but not under my own name, it was always whilst working for someone else. There was always someone else who took ultimate responsibility if things went wrong and someone else trying to sell our services. I was comfortable working in the background.

Now that I am seven years into my business, I have the confidence to tell customers why they should pick us over someone else but it only came with those seven years of experience behind me.

1. It costs 5x as much to attract a new customer than to keep an existing one. (Source: seohosting.com)

2. 68% leave brands because they are upset with the treatment they’ve received. (Source: U.S. Small Business Administration)

3. On average, loyal customers are worth up to 10 times as much as their first purchase. (Source: White House Office of Consumer Affairs)

4. 48% of customers who had a negative experience told 10 or more others. (Source: Harvard Business Review) 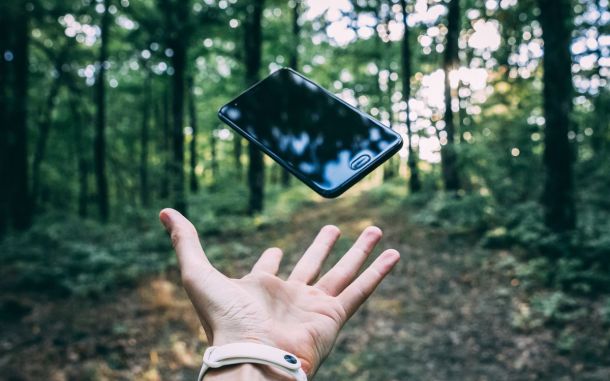 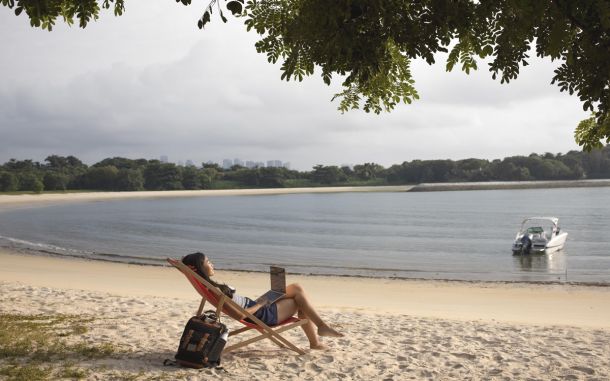 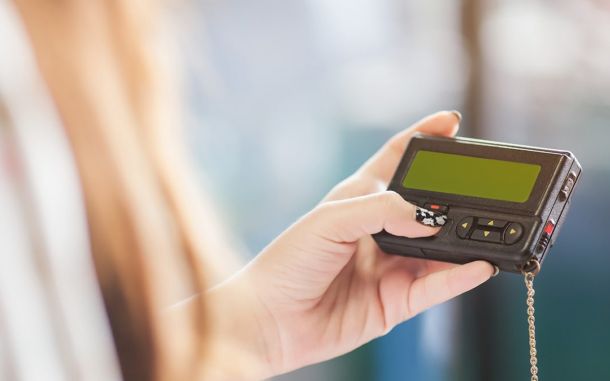 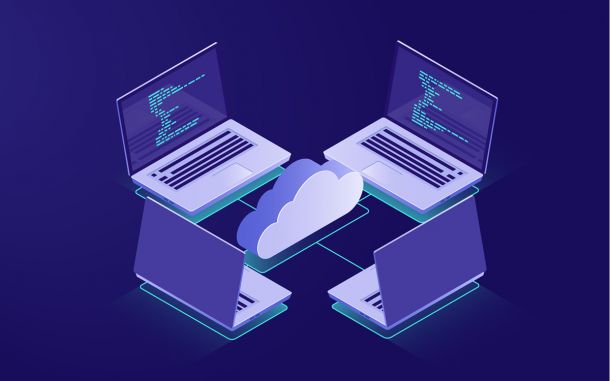